Is your business always looking for better ways to reach out to customers old and new? Does your team strive to keep up to date with all the latest methods available to us? The answer to each of these questions should be yes.

An important question, though, is whether your team is abandoning seemingly outdated technologies on the assumption that they’re obsolete.

Adults in the U.S. spend an average of 11 hours looking at a screen daily. Over one-fifth of those people are self-admittedly online “almost constantly”, according to data from Pew Research, and it is no surprise that this group tends to correlate with the younger demographics. 36% of 18-29 year olds spend more than double the amount of time online as those over 65. 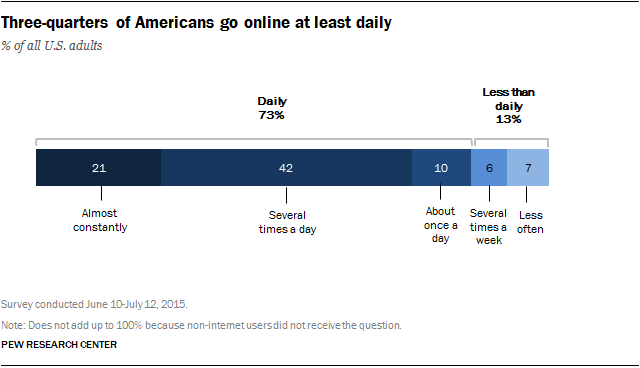 But what are these people doing online, and how can your business reach out to them?

Email is the answer. An overall 58% of web users check their email as the first online task of the day, followed by using a search engine (20%) and checking Facebook (11%). There are over 215 billion emails sent around the globe daily; there’s a reason why email marketing provides an ROI of 3800%, essentially generating $38 for every $1 spent.

Be Prepared for Q4

It’s obvious that this surge late in the year is due to all the holiday shopping emails. What’s particularly interesting to note, however, is that open rates in Q4 average at 6%, the second highest rate of the year. That’s right, your consumers are actually reading your promotional holiday emails.

Days of the Week

If you analyze your own behaviour, it is obvious that particular days of the week influence your activities, and holidays can be completely disrupive to habits.

For example, in October the number of emails sent peaks on Thursday and Fridays. In November, however, the day of highest email traffic is always Monday, largely influenced by Cyber Monday. 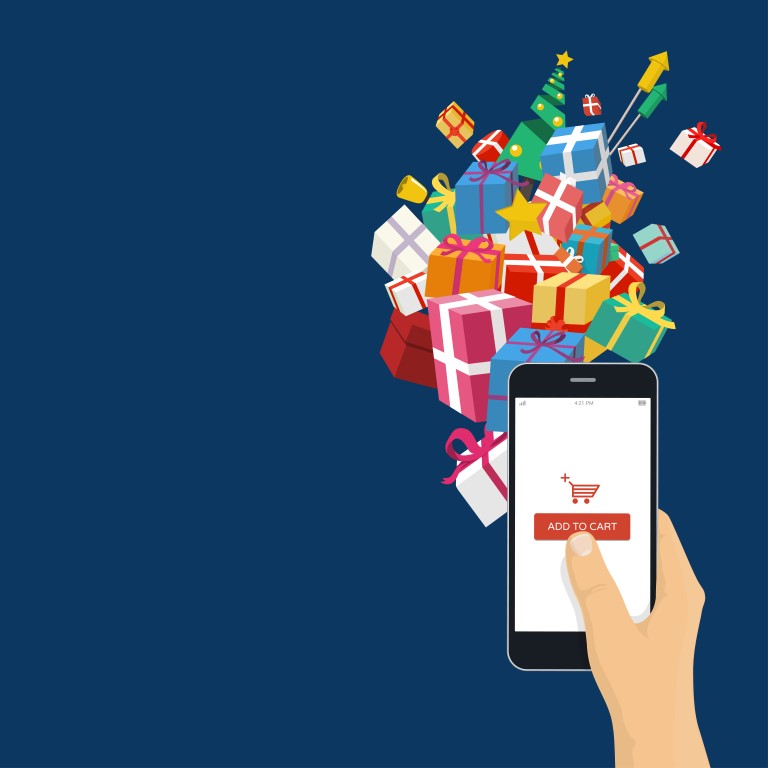 The number of emails sent peaks in Q4.

In December, most emails are sent on Tuesdays and Thursdays, with, unsurprisingly, the highest traffic numbers in the final two weeks before Christmas as retailers push for last-minute sales.

Throughout the entire final quarter of the year, Saturday and Sunday were the least popular days for sending emails. Email marketers are out shopping and enjoying themselves, and they know their audience is too.

We already established that the most popular days of the week for sending emails vary based on holidays and seasons, but it turns out that time of day is a much more consistent indicator of email traffic levels.

It was found that between 11am and 3pm EST is the most popular time to send emails, followed by between 7am and 11am EST. These findings would lead to the reasonable conclusion that email marketing is most popular in the morning. However, you should not write off between 1pm and 5pm EST, the third most popular time for sending emails during the holiday months.

For obvious reasons, sending out emails during the night is not a very popular marketing practice. The number of emails sent drops to its lowest point between 11pm and 7am EST. However, don’t completely disregard this segment of the day. Studies have shown that night owls are actually more likely to open your emails, with open rates of 21.7% between 8pm and midnight, and 17.6% between midnight and 4am. In today’s working environment, the old advice not to send emails at night is no longer relevant.

Whether you’re attempting to optimize an annual marketing plan for 2017, or just looking for a way to make a few extra sales this holiday period, do not overlook email marketing. It might be the oldest form of online marketing communications, but it’s still the best. 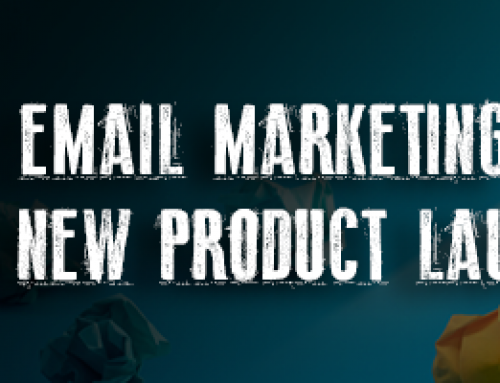 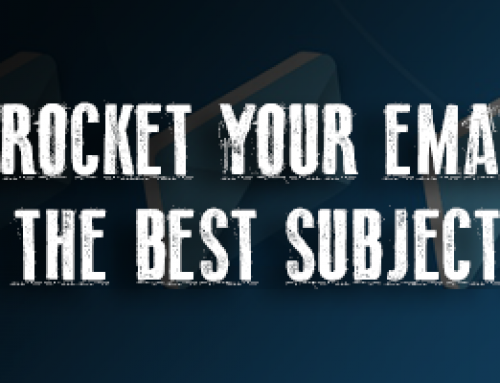 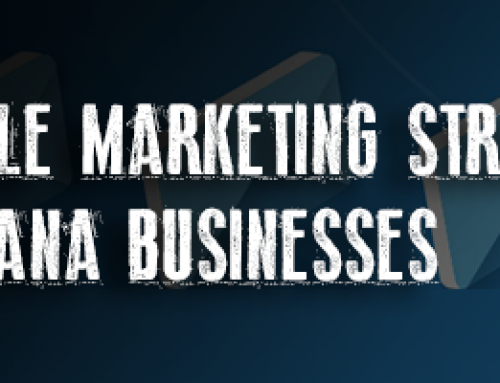 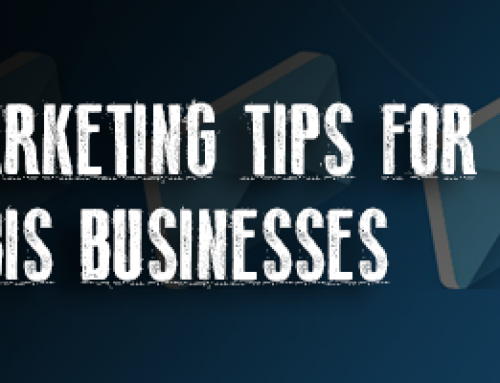