If you read through various studies on the same marketing topic, you will almost certainly find some inconsistencies in the results, but those differences are often nuanced. As an example, look at the wealth of information researching the adoption of ad-blocking software. The estimated percentage the new tech has penetrated varies between surveys, but there is one clear underlying trend: use of such technologies is on the rise.

Another example of contradictory results came in late March, when two studies on email and youth demographics were released at around the same time, both reporting contradicting results.

TechCrunch reported that email is losing its value among 13- to 24-year-olds, who instead opt to communicate via messaging apps. The study pointed to time spent on such apps by younger demographics, in contrast to the 45+ age bracket, as evidence of email’s decline in popularity.

On the other side of the argument, Internet Retailer referred to research by email tech company Adestra which found that 68% of teens prefer to be contacted by email, as opposed to 7% for both text and push notifications.

It’s difficult to arrive at a conclusion based on the two aforementioned studies. In order to analyze how the younger generations actually feel about email, we hear from two industry experts: Marie Homne, senior marketing strategist at Yesmail, and Dan Buckstaff, VP of marketing at Jetlore.

Email is still alive and healthy among the young

“Email can almost be considered a person’s ‘passport’ to the virtual world,” Buckstaff explained, citing email addresses as an indispensable key within the digital environment.

Email marketing can be an effective tool for reaching Gen Z directly, Buckstaff said, given that email addresses are needed to create social accounts. However, he admits email marketing among Gen Z is a little hit or miss.

Millennials, meanwhile, use email “heavily” throughout many aspects of their lives, including work communication, financial management and alerts, travel information, social media notifications and promotional emails.

With smartphone use continuing to grow – almost two-thirds of Americans own a smartphone – the key to the future of email marketing to younger demographics lies with mobile.

“Yesmail’s Q4 2015 Email Marketing Compass found that half of consumers who receive marketing emails open these emails exclusively on a mobile device,” Homne said. “We’re approaching the tipping point in mobile commerce and Gen Z and Millennials are leading this shift. Due to its immediacy on smartphones, email is an effective technique in reaching millennials because we all know they have it with them constantly.”

To optimize the performance of emails received on mobile devices, it’s necessary to implement responsive email design. Improving the appearance of emails in such a way leads to 24% more clicks, and a 55% higher click-to-open rate. 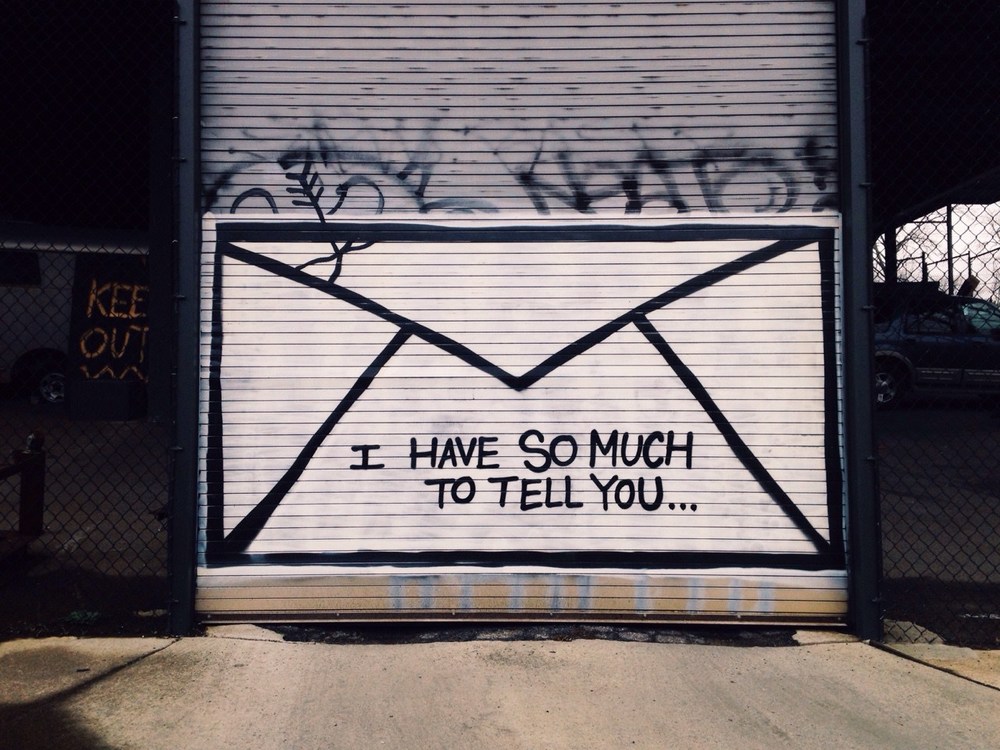 The plethora of mobile messaging apps are all welcome additions to the marketing communications arena, but each has its own strengths and weaknesses, and should be approached with caution. Email still provides one of the best solutions in terms of functionality, boasting numerous options for custom design and prominent calls-to-action.

“We can no longer think of one mode of messaging within a silo,” she said. “Instead consider, how can one build upon another? And for these younger generations for whom the mobile device is a complex ecosystem, the more we can blur the lines among the apps, the more seamless you’ll appear.”

What is clear is that email is very much an effective method for communicating with younger demographics. However, it is essential that marketers take a mobile-first approach if they are to get through to the younger generations.

Think about how your campaigns will come across on the small screen, making sure to consider clean, simple designs, clear calls-to-action, and easily tappable buttons.

“Email has adjusted and adapted to the mobile presence and remains a flexible channel.  It can stand on its own, or support other channels – digital and print – very well,” she said. “Email remains a strong and viable channel through which we interact with all generations. Wherever the consumer goes with their mobile device, email will be right there with them.” 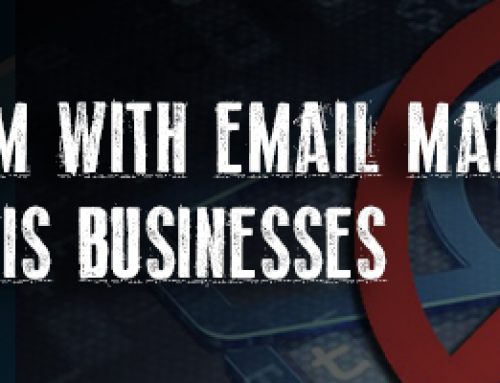 The Problem With Email Marketing For Marijuana Businesses Gallery

The Problem With Email Marketing For Marijuana Businesses 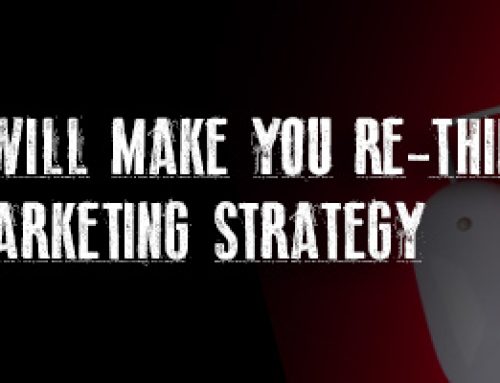 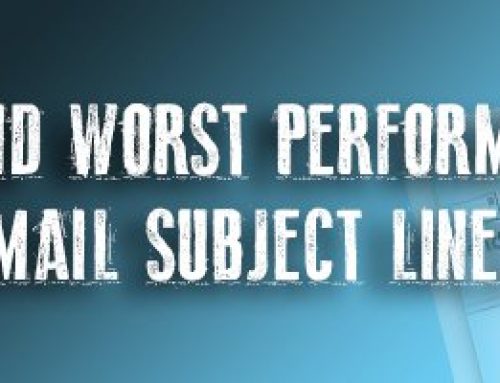 The Best and Worst Performing Words in Email Subject Lines